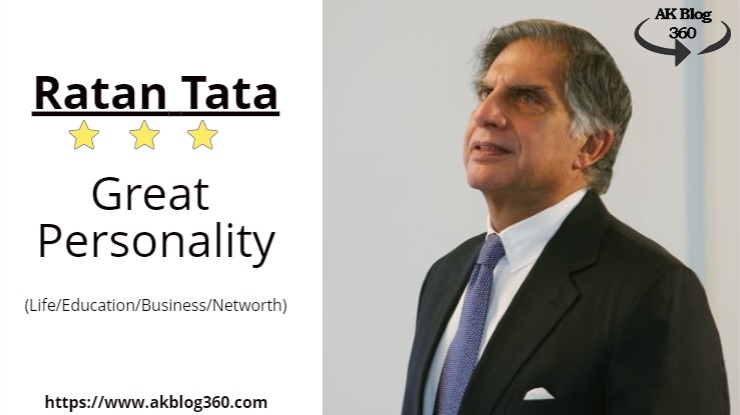 Whom we are going t tell you today is not a simple person. He is great personality of India. Their popularity is not only in India but also in other countries. If he is called the son of India, then there will be no question of any doubt. Yes, I am talking about Ratan Tata.

He is so great that many people call him Sir Ratan Tata. I was also thinking of writing about them for a long time but I was not able to write due to some problem. But today after a long time I got a chance to write on it. So if you also want to know about Sir Rattan Tata then read this post.

In this post, I’ll tell you a lot of information about Ratan Tata life. If you read this post till here it means you are interested to know more about Sir Ratan Tata, a great personality of India.

Rattan Naval Tata was born on 28 December 1937 in Bombay (India). The current age of Ratan Sir is 84 years. He is great businessman and philanthropist investor. Currently he is the chairman of Tata Sons and Tata Group. Within these two groups, Ratan sir runs a lot of businesses all over the world. The successor of Ratan Sir are Cyrus Mistry (2012) and Chandrasekaran (2017-present).

Ratan Sir father name is Naval Tata and the mother name is Sooni Tata. If we talk about Ratan Sir wife name  then you are surprised to hear that Ratan sir is unmarried. He never married. It is said about their marriage that they used to love a girl but due to some reason they could not get married and since then they have not married. He is so handsome in his young life. Here we have some pictures of Ratan Tata’s young age. 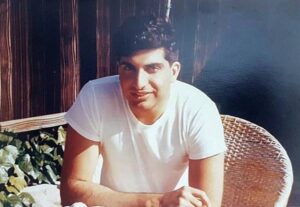 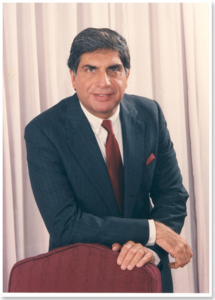 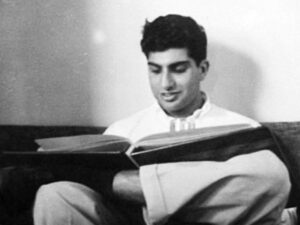 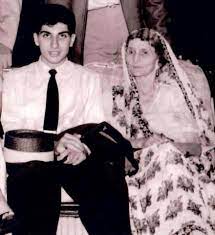 If we talk about education of Tata sir then he did his education from Harvard Business School (1975).

All these honours and awards given to a great person and Sir Tata got all of these. This shows how he great he is?

According to the 2021 the networth of Ratan sir is about $1 billion.

Why Tata Is Not The Richest Person Of India?

Many people think when he occupied or runs so many companies then why he is not the richest person of India. The answer of this question is they donate almost all of his networth to the needy people. He does many charities and social work all around the world. He has a great heart, such a great personality of India.

This is all about in this post. I hope you like this post. Ratan sir lives for country and do many social work day to day. He is so humble. I think there is no one in the world who hates Sir Ratan. Please share this post to your friends and family members so that they also know about this great personality. Hats off to Rattan Tata. Thanks for reading this post.